"Moritz Daniel Oppenheim (January 7, 1800 in Hanau, Germany – February 26, 1882 in Frankfurt am Main) was a German painter who is often regarded as the first Jewish painter of the modern era. His work was informed by his cultural and religious roots at a time when many of his German Jewish contemporaries chose to convert to Christianity. Oppenheim is considered by the scholar Ismar Schorsch to be in sympathy with the ideals of the Wissenschaft des Judentums movement, because he remained "fair to the present" without denying his past." - (en.wikipedia.org 30.10.2019) 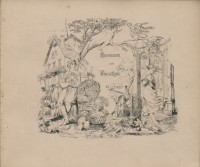 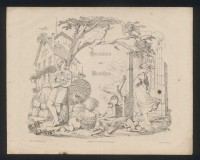 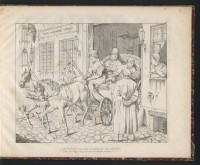 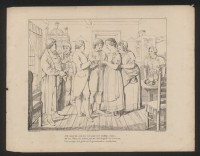 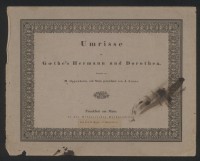 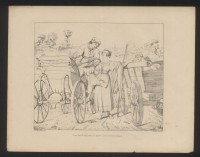