"Bruno Cassirer (12 December 1872 – 29 October 1941) was a publisher and gallery owner in Berlin who had a considerable influence on the cultural life of the city.

He was born on 12 December 1872 in Breslau, the second child of Jewish parents, Julius and Julcher Cassirer. Julius was a partner, with two of Bruno´s cousins, in a cable factory. Julius completed his final school examination in 1890 at the Leibniz-Gymnasium.

In 1898, together with his cousin Paul Cassirer, he opened a gallery and bookshop at 35 Viktoriastraße near Kemperplatz, Berlin. On 2 May 1898 the artists´ association Berlin Secession was established with Paul and Bruno as secretaries. For three years they acquainted the art and literature scenes of Berlin with the newest waves from Belgian, English, French and Russian culture." - (en.wikipedia.org 30.10.2019) 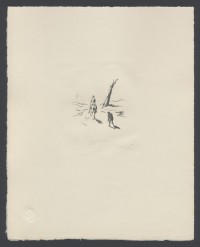 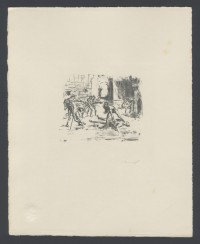 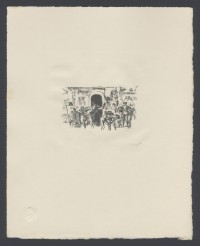 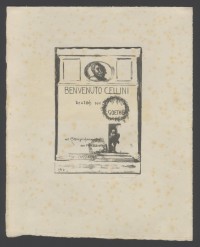 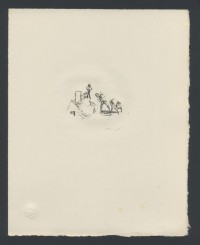 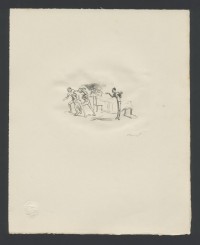