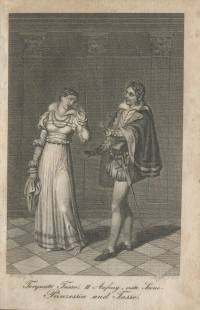 "Torquato Tasso (/ˈtæsoʊ/ TASS-oh, also US: /ˈtɑːsoʊ/ TAH-soh, Italian: [torˈkwaːto ˈtasso]; 11 March 1544 – 25 April 1595) was an Italian poet of the 16th century, best known for his poem Gerusalemme liberata (Jerusalem Delivered, 1581), in which he depicts a highly imaginative version of the combats between Christians and Muslims at the end of the First Crusade, during the Siege of Jerusalem. Tasso suffered from mental illness and died a few days before he was due to be crowned on the Capitoline Hill as the king of poets by the Pope. His work was widely translated and adapted, and until the beginning of the 20th century, he remained one of the most widely read poets in Europe." - (en.wikipedia.org 30.10.2019) 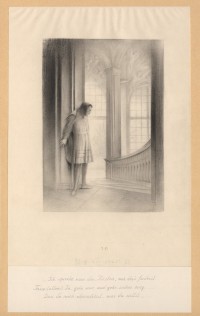 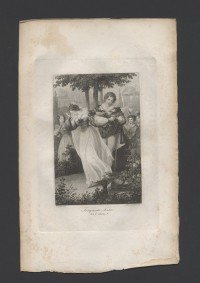 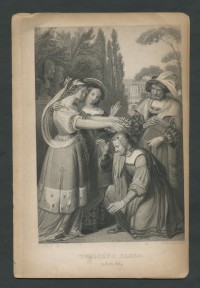 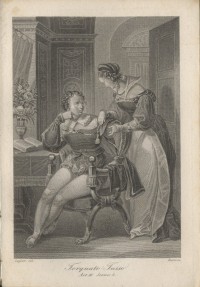 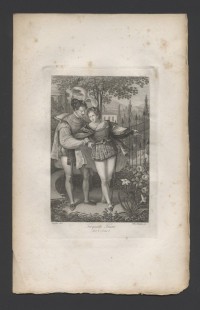 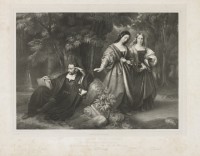