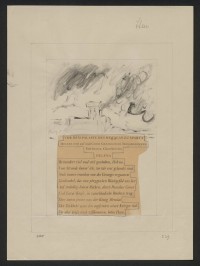 "In Greek mythology, Helen of Troy (Ancient Greek: Ἑλένη Helénē, pronounced [helénɛː]), also known as Helen of Sparta, was said to have been the most beautiful woman in the world. She was married to King Menelaus of Sparta but was abducted by Prince Paris of Troy after the goddess Aphrodite promised her to him in the Judgement of Paris. This resulted in the Trojan War when the Achaeans set out to reclaim her. She was believed to have been the daughter of Zeus and Leda, and was the sister of Clytemnestra, Castor and Polydeuces, Philonoe, Phoebe and Timandra.

Elements of her putative biography come from classical authors such as Aristophanes, Cicero, Euripides, and Homer (in both the Iliad and the Odyssey). Her story reappears in Book II of Virgil´s Aeneid. In her youth, she was abducted by Theseus. A competition between her suitors for her hand in marriage saw Menelaus emerge victorious. An oath sworn by all the suitors (known as the Oath of Tyndareus) required all of them to provide military assistance to the winning suitor, whomever he might be, if she were ever stolen from him; the obligations of the oath precipitated the Trojan War. When she married Menelaus she was still very young; whether her subsequent departure with Paris was an abduction or an elopement is ambiguous (probably deliberately so)." - (en.wikipedia.org 30.10.2019) 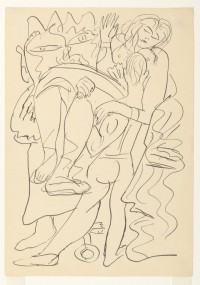 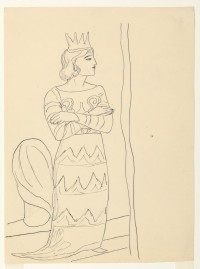 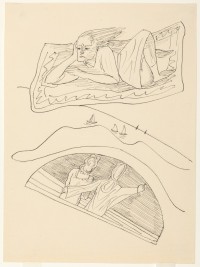 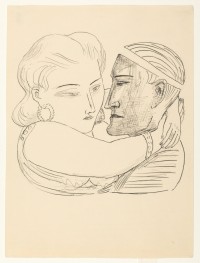 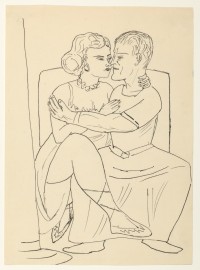 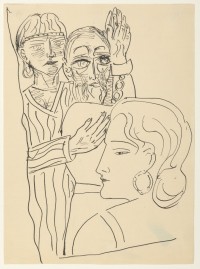