"A novel is a relatively long work of narrative fiction, normally written in prose form, and which is typically published as a book.The present English word for a long work of prose fiction derives from the Italian novella for "new", "news", or "short story of something new", itself from the Latin novella, a singular noun use of the neuter plural of novellus, diminutive of novus, meaning "new". Walter Scott made a distinction between the novel, in which (as he saw it) "events are accommodated to the ordinary train of human events and the modern state of society" and the romance, which he defined as "a fictitious narrative in prose or verse; the interest of which turns upon marvellous and uncommon incidents". However, many such romances, including the historical romances of Scott, Emily Brontë´s Wuthering Heights and Herman Melville´s Moby-Dick, are also frequently called novels, and Scott describes romance as a "kindred term". This sort of romance is in turn different from the genre fiction love romance or romance novel. Other European languages do not distinguish between romance and novel: "a novel is le roman, der Roman, il romanzo, en roman." Most European languages use the word "romance" (as in French, Dutch, Russian, Slovene, Serbo-Croatian, Romanian, Danish, Swedish and Norwegian "roman"; Finnish "romaani"; German "Roman"; Portuguese "romance" and Italian "romanzo") for extended narratives." - (en.wikipedia.org 22.09.2019) 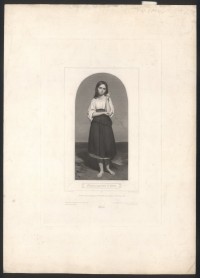 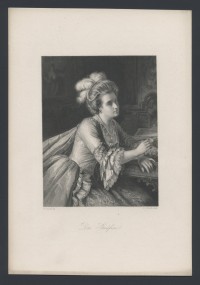 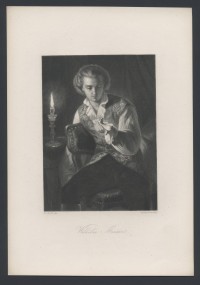 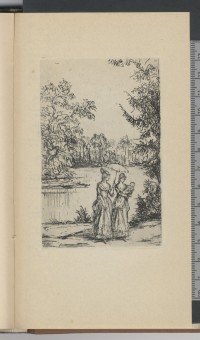 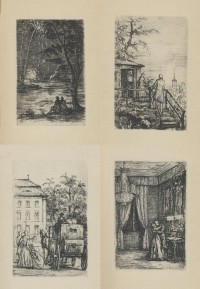 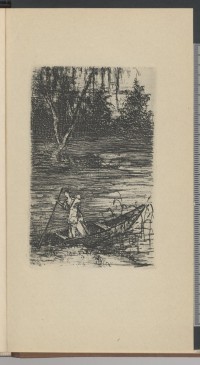