"Drama is the specific mode of fiction represented in performance: a play, opera, mime, ballet, etc., performed in a theatre, or on radio or television. Considered as a genre of poetry in general, the dramatic mode has been contrasted with the epic and the lyrical modes ever since Aristotle´s Poetics (c. 335 BC)—the earliest work of dramatic theory.

The term "drama" comes from a Greek word meaning "action" (Classical Greek: δρᾶμα, drama), which is derived from "I do" (Classical Greek: δράω, drao). The two masks associated with drama represent the traditional generic division between comedy and tragedy." - (en.wikipedia.org 16.09.2019) 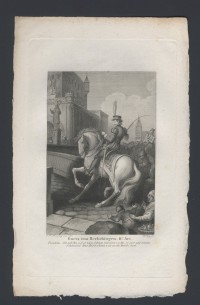 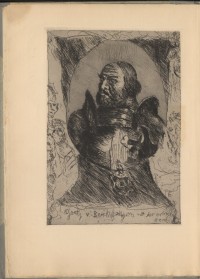 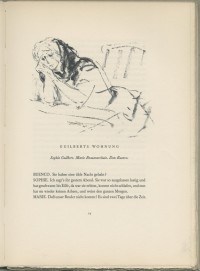 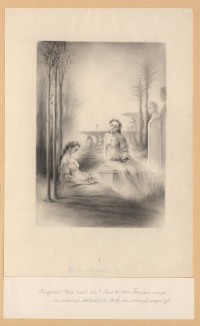 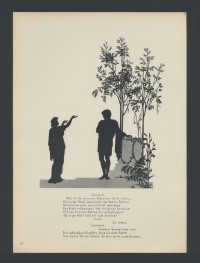