"Ruins (from Latin ruina, meaning ´a collapse´) are the remains of human-made architecture: structures that were once intact have fallen, as time went by, into a state of partial or total disrepair, due to lack of maintenance or deliberate acts of destruction. Natural disaster, war and population decline are the most common root causes, with many structures becoming progressively derelict over time due to long-term weathering and scavenging.

There are famous ruins all over the world, from ancient sites in China, the Indus valley and Judea to Zimbabwe in Africa, ancient Greek, Egyptian and Roman sites in the Mediterranean basin, and Incan and Mayan sites in the Americas. Ruins are of great importance to historians, archaeologists and anthropologists, whether they were once individual fortifications, places of worship, ancient universities, houses and utility buildings, or entire villages, towns and cities. Many ruins have become UNESCO World Heritage Sites in recent years, to identify and preserve them as areas of outstanding value to humanity." - (en.wikipedia.org 16.02.2020) 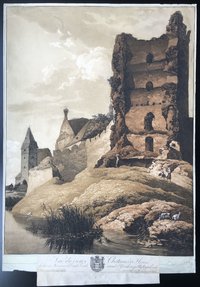 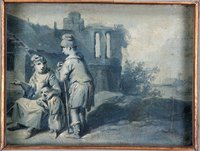 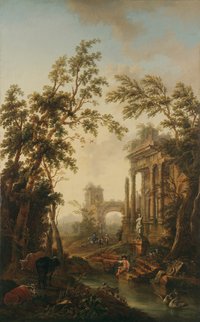 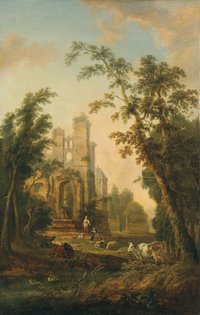