"Classical antiquity (also the classical era, classical period or classical age) is the period of cultural history between the 8th century BC and the 6th century AD centered on the Mediterranean Sea,[note 1] comprising the interlocking civilizations of ancient Greece and ancient Rome known as the Greco-Roman world. It is the period in which Greek and Roman society flourished and wielded great influence throughout Europe, North Africa and Western Asia.

Conventionally, it is taken to begin with the earliest-recorded Epic Greek poetry of Homer (8th–7th century BC), and continues through the emergence of Christianity and the fall of the Western Roman Empire (5th century AD). It ends with the dissolution of classical culture at the close of Late Antiquity (300–600), blending into the Early Middle Ages (600–1000). Such a wide sampling of history and territory covers many disparate cultures and periods. Classical antiquity may also refer to an idealised vision among later people of what was, in Edgar Allan Poe´s words, "the glory that was Greece, and the grandeur that was Rome"." - (en.wikipedia.org 06.12.2019) 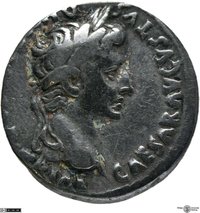 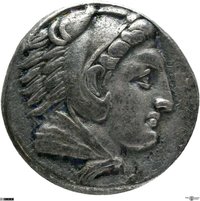 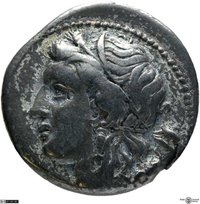 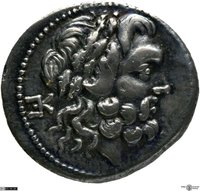 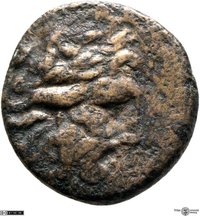 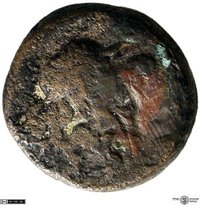