"Late antiquity is a periodization used by historians to describe the time of transition from classical antiquity to the Middle Ages in mainland Europe, the Mediterranean world, and the Near East. The popularization of this periodization in English has generally been accredited to historian Peter Brown, after the publication of his seminal work The World of Late Antiquity (1971). Precise boundaries for the period are a continuing matter of debate, but Brown proposes a period between the 3rd and 8th centuries AD. Generally, it can be thought of as from the end of the Roman Empire´s Crisis of the Third Century (c. 235–284) to, in the East, the early Muslim conquests in the mid-7th century. In the West the end was earlier, with the start of the Early Middle Ages typically placed in the 6th century, or earlier on the edges of the Western Roman Empire." - (en.wikipedia.org 13.12.2019) 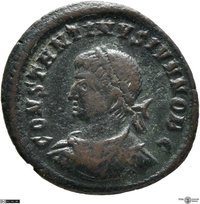 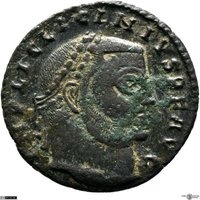 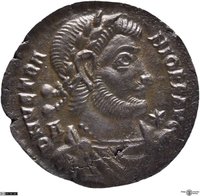 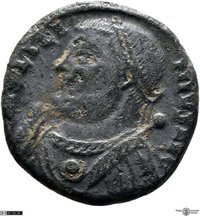 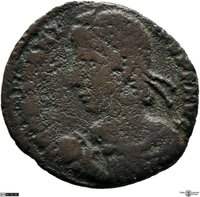 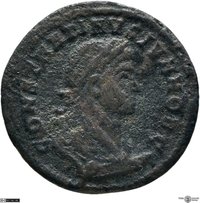