"The New Testament (Ancient Greek: Ἡ Καινὴ Διαθήκη, transl. Hē Kainḕ Diathḗkē; Latin: Novum Testamentum) is the second part of the Christian biblical canon, the first being the Old Testament. The New Testament discusses the teachings and person of Jesus, as well as events in first-century Christianity. Christians regard both the Old and New Testaments together as sacred scripture.

The New Testament is a collection of Christian texts originally written in the Koine Greek language, at different times by various different authors. While the Old Testament canon varies somewhat between different Christian denominations, the 27-book canon of the New Testament has been almost universally recognized within Christianity since at least Late Antiquity. Thus, in almost all Christian traditions today, the New Testament consists of 27 books: the four canonical gospels (Matthew, Mark, Luke, and John), the Acts of the Apostles, the fourteen epistles of Paul, the seven catholic epistles, and the Book of Revelation." - (en.wikipedia.org 23.11.2019) 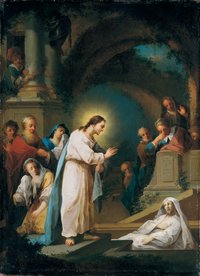 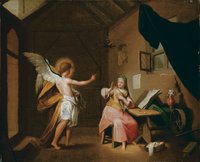 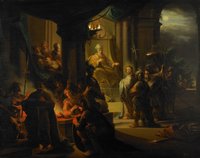 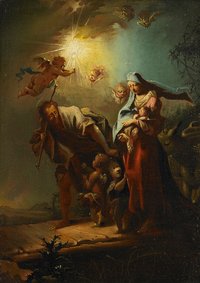